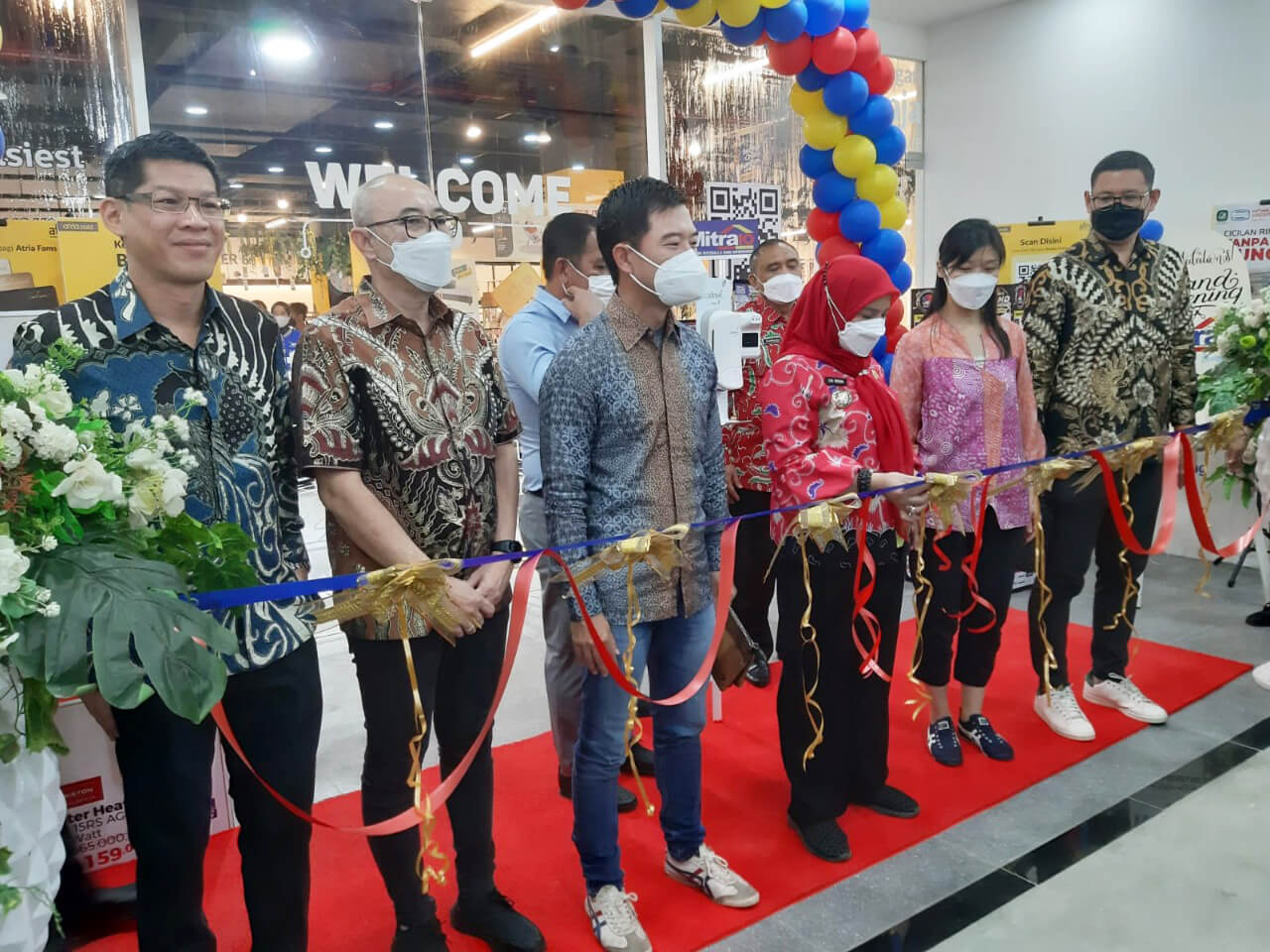 Superstore Mitra10 Antasari, which officially opened on Thursday 27 October 2022 is the 45th Mitra10 store and the second in Lampung after Rajabasa. The inauguration of the Mitra10 Antasari superstore was attended by the Mayor of Bandar Lampung Hj. Eva Dwiana together with the management of CSAP and Mitra10.

Mitra10 always presents a cheap, complete, and convenient shopping experience for customers. . Mitra10 Antasari occupies a total area of 10,000m2 with a building area of 12,000m2 consisting of a 3,300m2 selling area offering 50,000 types of goods (Stock Keeping Unit / SKU), as well as a warehouse area of 3,000m2 with a large and safe parking area. Mitra10’s presence in Lampung is a form of the company’s commitment to getting closer to customers and is expected to have a positive impact on the economy of the city of Lampung and its surroundings. 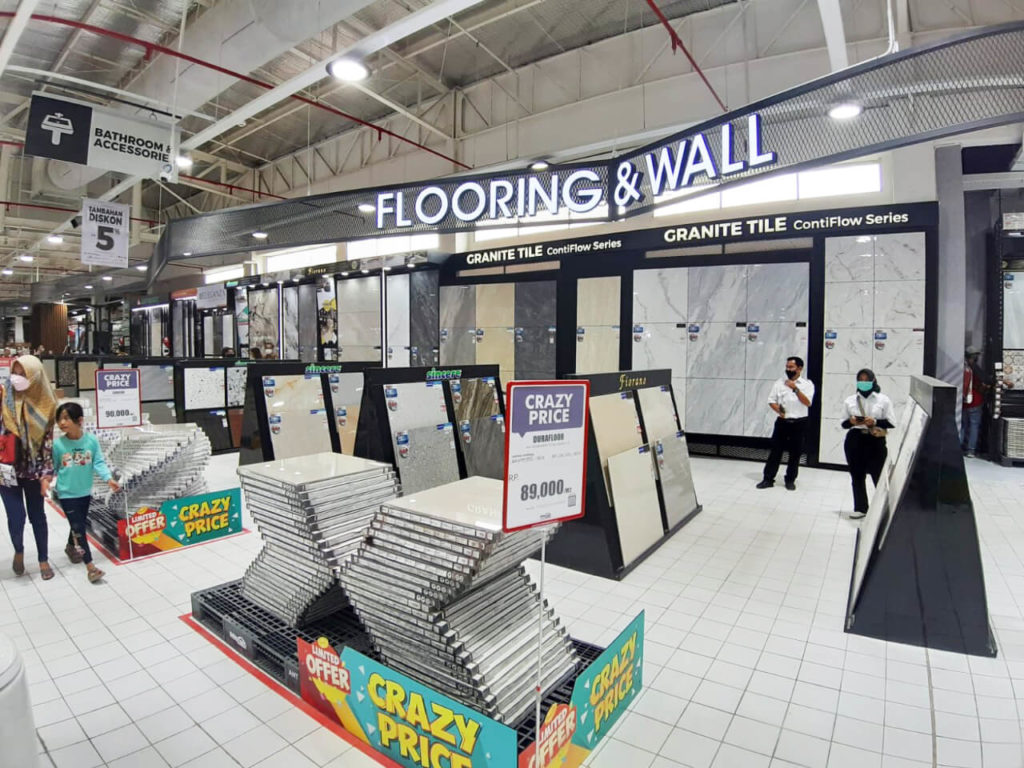 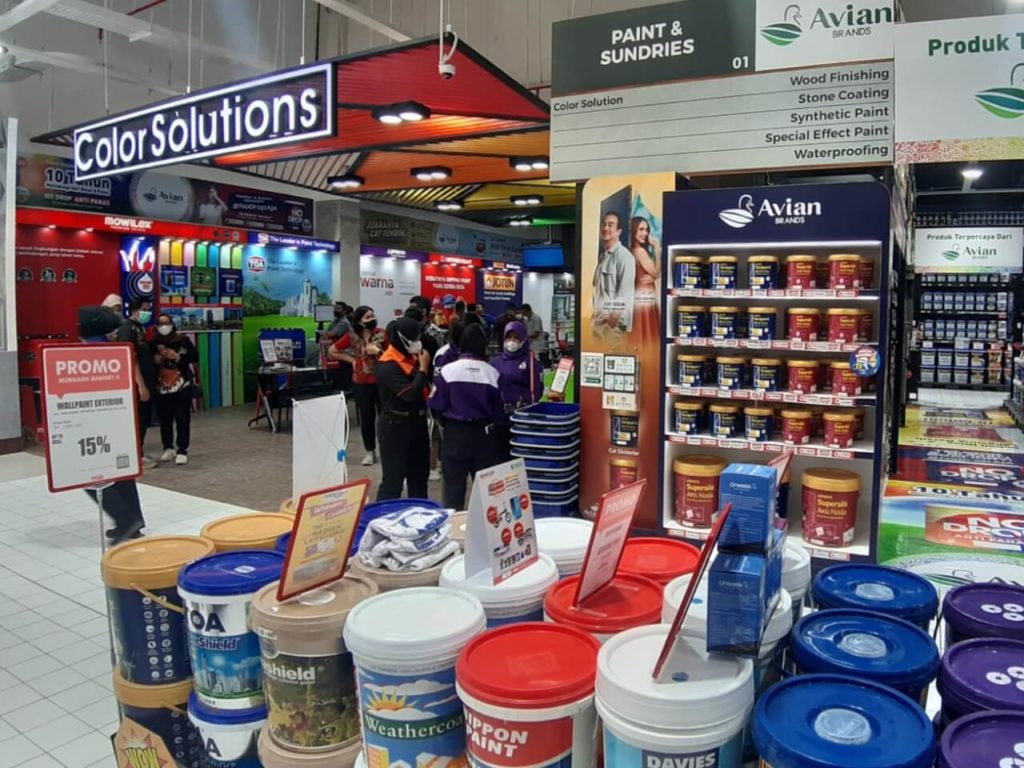