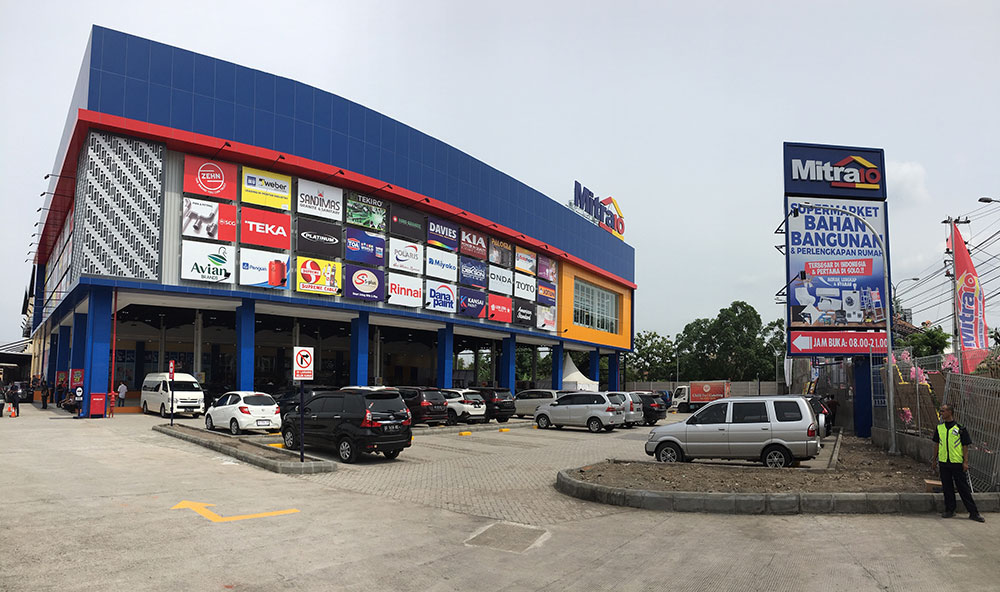 At the end of 2019, CSA opened a Mitra10 store in Solo. Mitra10 Solo which was officially opened on Thursday 12 December 2019 is the 34th superstore. Solo is the 5th city as the target of CSA expansion in major cities in Indonesia throughout 2019 after the cities of Cirebon, Yogyakarta, Surabaya, and Makassar. 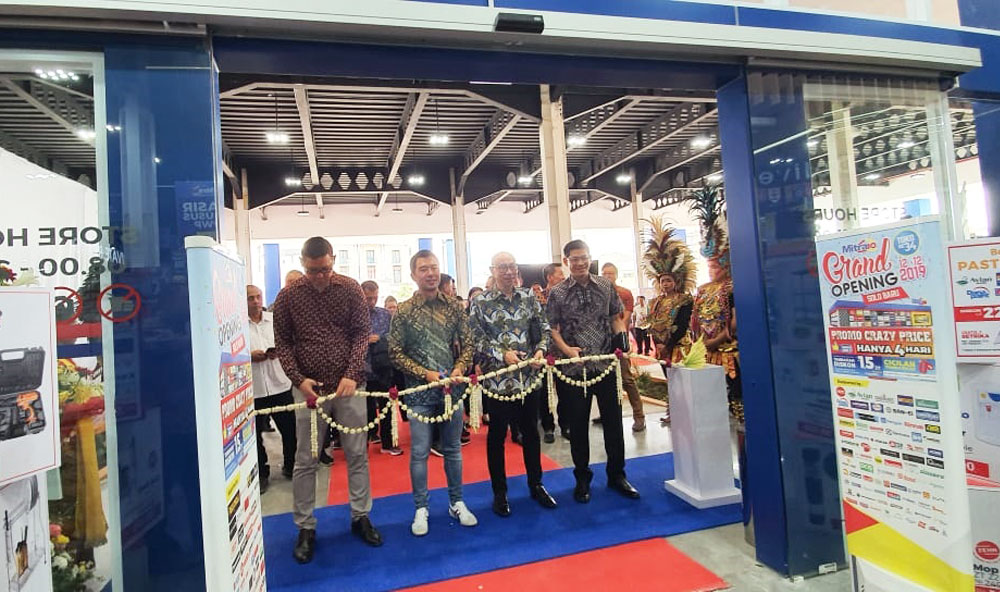 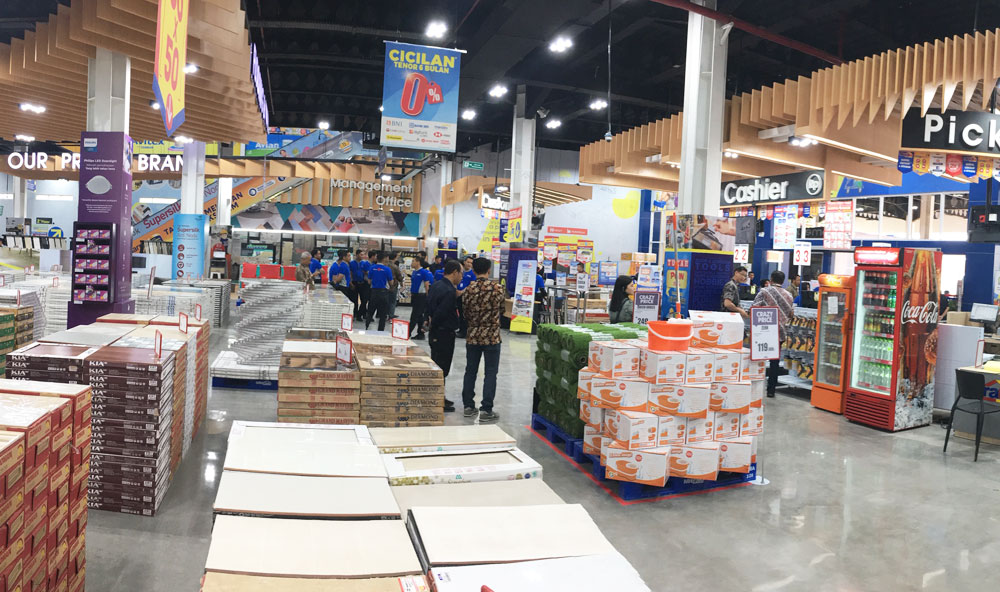