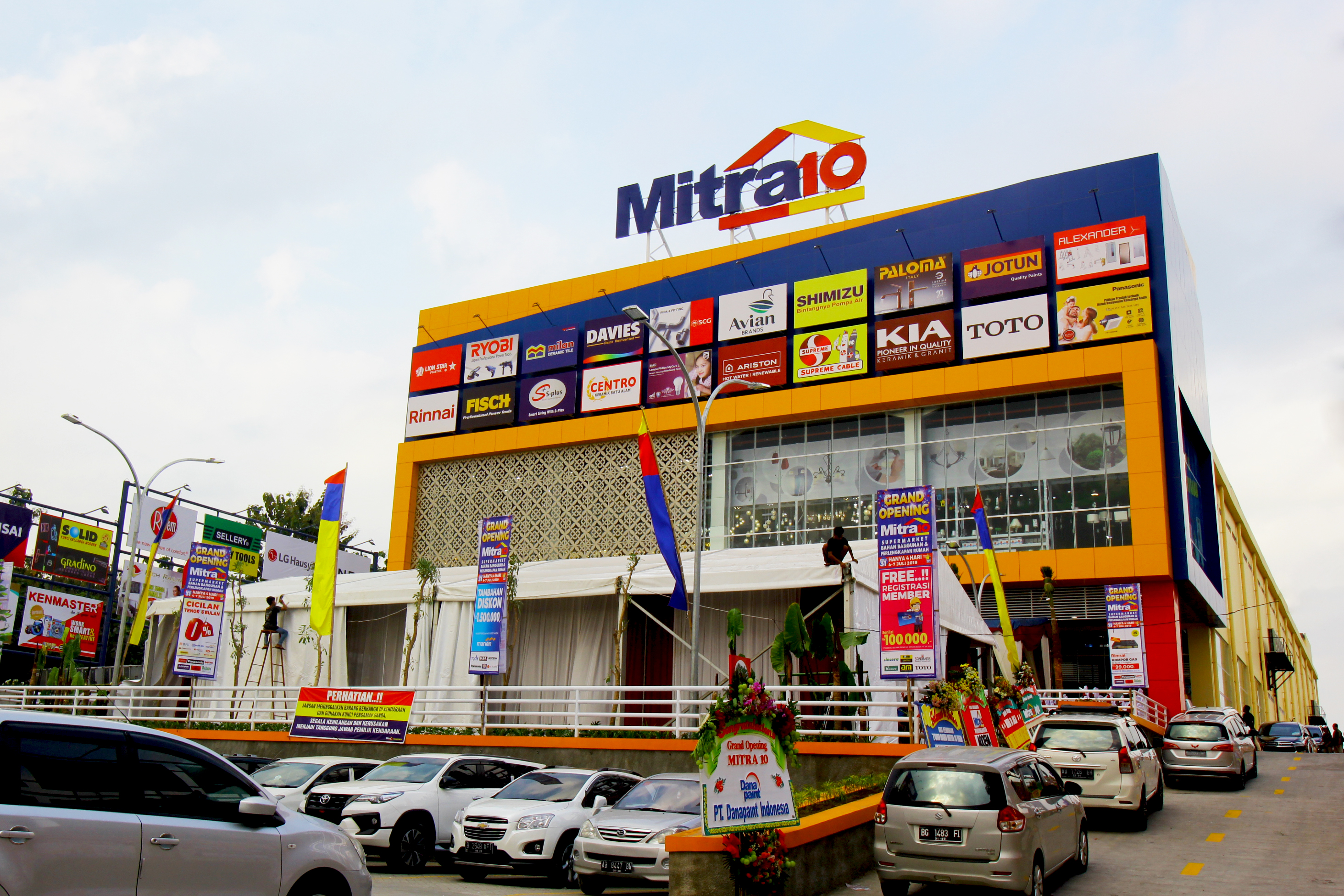 On July 4, 2019, CSA opened its Mitra10 store in an effort to spur the growth of the modern retail segment of Building Materials and Home Improvement in the country. The new store is the 31st store located in Maguwoharjo, Yogyakarta, which is also the first Mitra10 superstore in the Special Region of Yogyakarta. Opening Mitra10 Yogyakarta is one of the targets of 5 superstore stores throughout 2019, which were previously opened in Cirebon in March 2019 and will later be opened subsequently in Surabaya, Solo and Makassar. 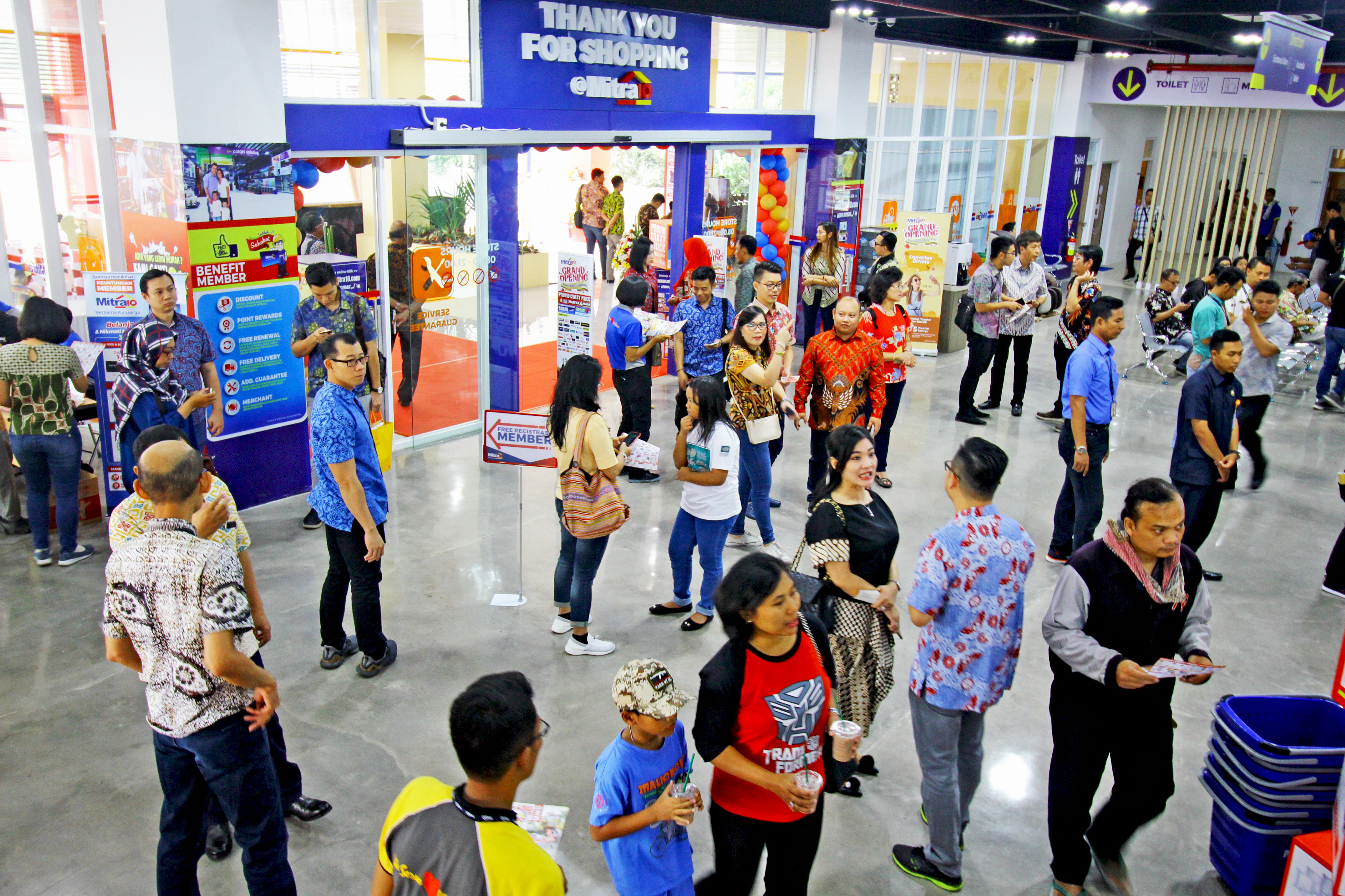